It was a chilly morning, but Victor did not wake up to a chill at all; He was about to get up when the bedroom door opened and Annette entered. In his hand she was holding a freshly removed pan from the fireplace, where the omelet was still steaming.

Аnnette Poulard has become one of the symbols of the French culinary tradition after 40 years in the kitchen. 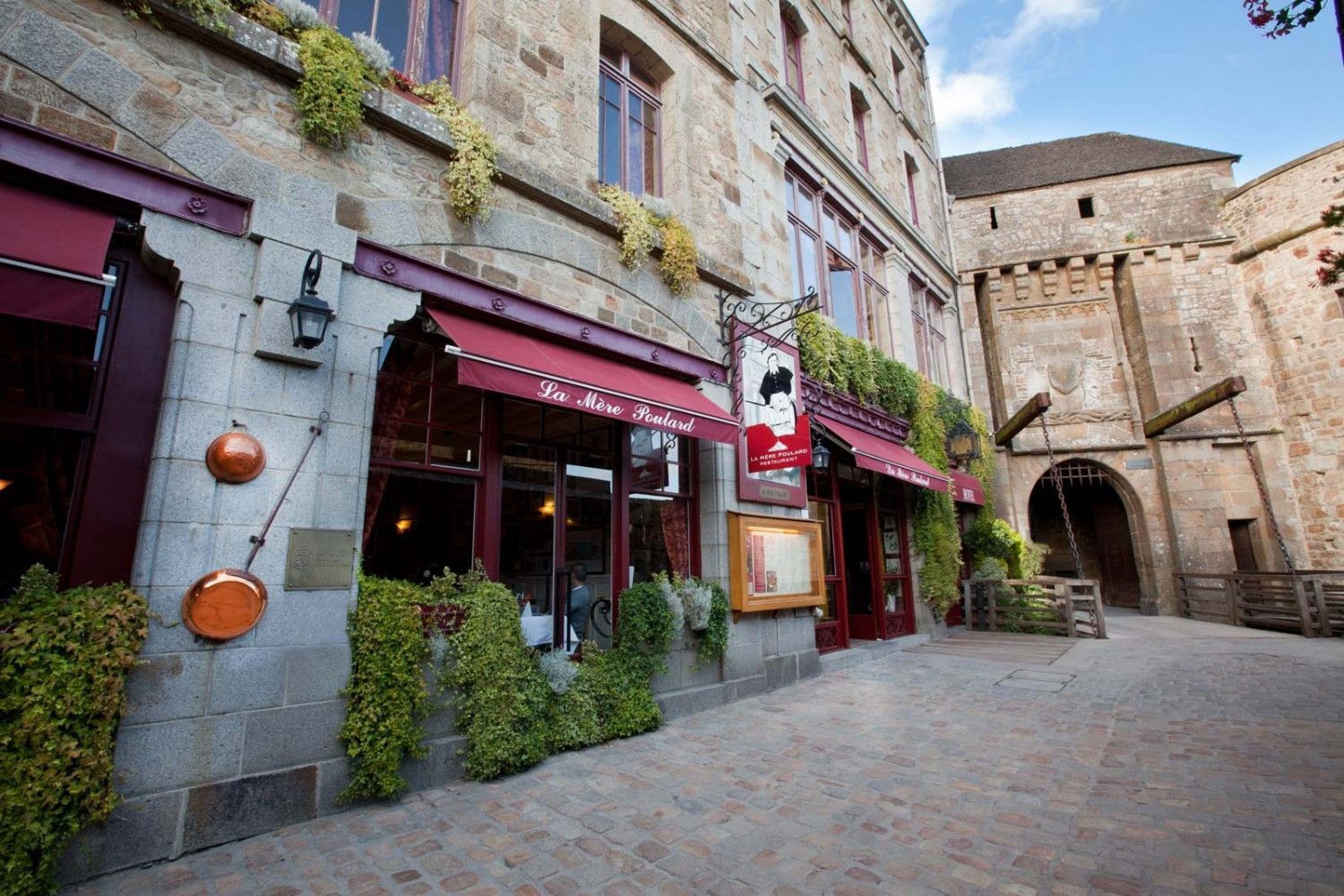 4-hour drive from Paris, you will find Mont-Saint-Michel - the place from the fabulous book where the restaurant "Mother Poulard" still operates today and omelet is said to be made according to that secret recipe.

The introduction to the story is the author's artistic narrative, and we hope that direct flights from Tbilisi and Kutaisi to Paris will resume soon.

From the series "Discover the world with Global Travel"